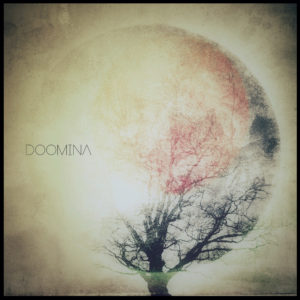 Doomina, the dynamic Klagenfurt-based instrumental post-rock band, have been through a lot since the launch of their remarkable album “Beauty” in 2013, such as changing their lineup and parting with their keyboard player. Only as they were recording “Doomina”, the band re-emerged as the quartet they are now. Guitarist Daniel Gedermann and Christian Oberlerchner (bass), who have been active together as Doomina since 2007, have been joined by Lukas Geyer (guitar) and Erich Kuttnig (drums) to complement the band’s lineup and its full and nuanced sound. 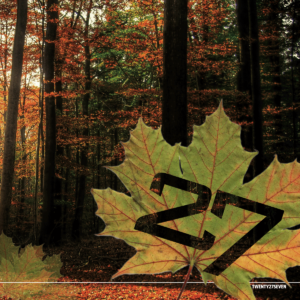 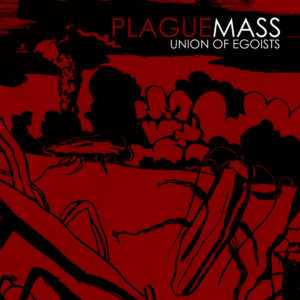 The Plague Mass – Union Of Egoists 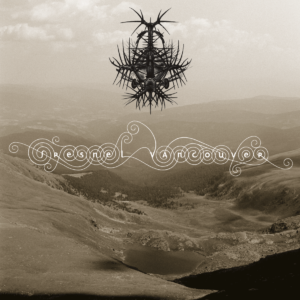 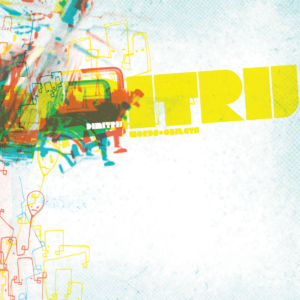